In 1965 Robert Morrow Nolan built a business based on the needs of the people.  He started off as a home gas distributor focusing on cooling and hot water.  The beginning phases of the business he offered 100lb tanks to his customers and would swap them out as needed.   He continued to grow the business based on the demands and soon he purchased his first Propane Delivery truck to aid with deliveries.

His son Robert Michael Nolan started working with him in the 1980’s and they continued to grow the business.  In 1999 they put in their first 30,000 gallon propane tank.  That would help keep up with the growing demands and as the business grew they would soon add four more 30,000 tanks and five Propane Delivery trucks for delivery out of the Ravena location.

They expanded into installation of boilers, water heaters, generators and more.  They emphasize the importance of a highly trained service staff that is available 24/7 and a reliable delivery staff that would be able to service 16 counties in the surrounding area.

Robert’s two sons, Robert Nolan Jr. and Mathew Nolan both became part of the business and together they continued to grow the business.   In 2016 they installed four more 30,000 gallon tanks in a new satellite fill station in Cairo.

They have also expanded their Propane Delivery trucks for delivery and have five service trucks in the field with highly trained technicians to meet all propane needs.

The Nolan family continues to grow with a staff of 25 employees and continues to expand its propane business.  They are thankful for the communities they serve and believe in keeping a personal touch with their clients.

Join the Nolan Propane group and see why they say “we will treat you like family”. 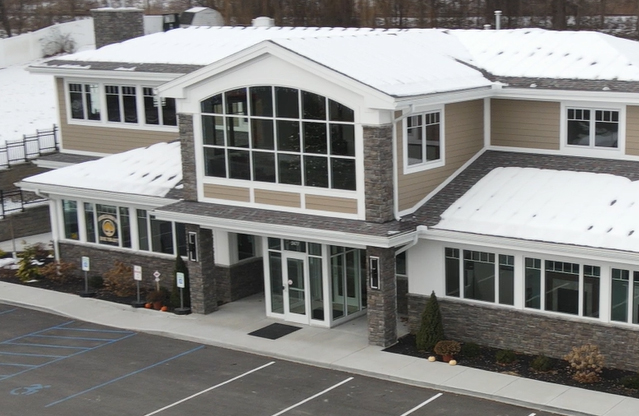 Nolan Propane offers solutions for any of your individual or business needs.

We also offer a variety of convenient payment plans to accommodate the purchase of gas service and appliances.

Google Rating
3.9
Based on 66 reviews